What Happened to the Rest of Fall? 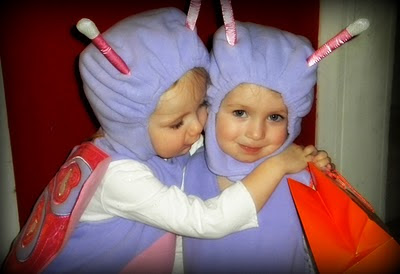 I am amazed at the push toward Christmas already this year.  It seems to have started even before Halloween.  When I went to purchase a costume for my oldest (you know, at the last minute because I'm that kind of mother), I could have grabbed a costume with my left hand and Christmas cards with my right.  Many stores started having big sales to get rid of their old inventory and boost their Christmas sales.  The news is already abuzz with shopping tips and gift ideas.  I even saw commercials over the weekend involving snow and Santa Claus (i totally just had to google that because the spelling didn't look right. do you ever have those moments?).

I don't really mind getting into the Christmas spirit a little early because for some reason this year, i just couldn't get into Halloween.  I have to wonder about how things will be when my children are grown.  Will the holiday season start the day after Halloween?  Will elves and reindeer become the popular Halloween costumes?  Will Thanksgiving lose it's meaning (or at least its marker as the beginning of the holiday season) and just become an extension of Christmas?  Will the day after Halloween become the biggest shopping day of the year?  Will we just forget the rest of fall and demand winter weather? 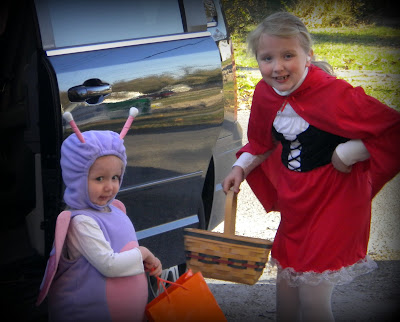 These are the things I was thinking when I realized the only reason I am thinking them is because some company (or most companies) aren't making enough money.  This is when I became disgusted with the role advertising has in our lives.  These holidays are not about buying things, but that is what they've become.  Some advertising company has just decided that it is Christmastime for us.  It's only the day after election day, still almost 3 weeks until Thanksgiving, and I'm already walking around with that "warm Christmas feeling" that was handed to me by a commercial.   It has really turned me off.  I'm sure that if someone could actually speed up fall, make the red and orange leaves fall off the trees today, turn our golden afternoons into flurry-filled overcast evenings, they would because someone would make money from it.  I think I'll be giving fewer gifts this year.  I will definitely be giving more handmade gifts this year. 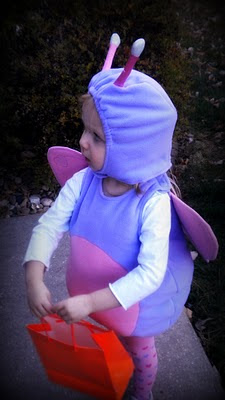 I am getting a little anxious for winter and Christmas, but I'm not going to let that ruin the rest of fall for me.  I'm not going to speed up my life for the sake of someone else's wallet either.  Life flies by fast enough, my children are growing at an astronomical rate.  I'm going to slow down and enjoy it now, today, whatever the whether brings and without the television. 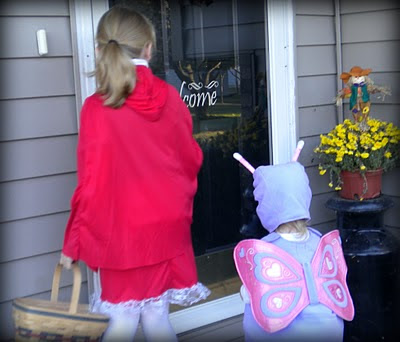 Email ThisBlogThis!Share to TwitterShare to FacebookShare to Pinterest
Labels: about me, fall, family