So Sad About Us

We are so bad about doing things at the last minute.  I wish we were the kind of parents who started a project a month before the kids need it and make it look so awesome that our child will be the envy of the classroom.  What a dream, what a wonderful thought!  NO, that's not us, we are Mr. and Mrs. Night Before.  We scramble, we improvise, we make late night trips to Wal Mart.

I was so proud of myself for having ordered Corrina's school valentines early and not running out to purchase whatever is left on the shelf of the local Walgreens (which usually have themes like Jem, Shaun Cassidy or Diff'rent Strokes), making our kid look like the biggest dork in school.  Not this year! No sir, I bought them ahead of time! 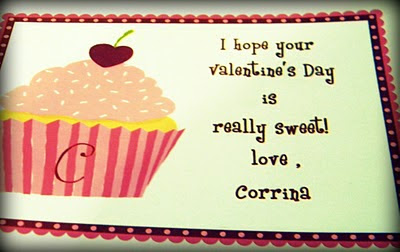 Then Monday night, Corrina reminds me that she has to decorate a box to keep her valentines in.  CRAP!! I thought was doing so well, I thought I was ahead of the game.  Assuring her that we would have it done by Friday, I mentioned to Steve that I had forgotten.  Then he reminded me of last year... 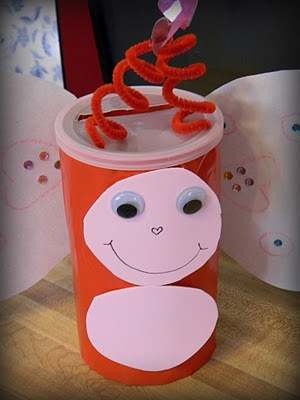 Me:  poorly wrapping a Kleenex box (the contents of which are now just laying on the table) in shiny red paper

Corrina:  sticking ugly stickers and foam hearts on any part of the box that seems bare

Me:  We are not doing this next year.  Next year, we'll make an effort and it will be awesome!

Corrina:  this is the prettiest box ever!  I just know all the kids will gather around my desk to look at it!

Us:  uuuhhhh...of course they will, honey, it's beautiful.  at least the blind kids in your class will like it!  Now go to bed, it's midnight. 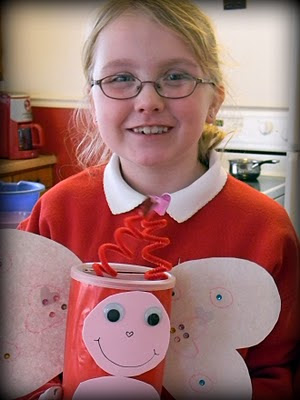 Well, of course, we didn't get much better about doing it the day before.  At least this year, it was still light outside and we had a plan!  It isn't great and it's still a product of last minute parenting, but she's proud of it and it's definitely an improvement over last year's monstrosity, if nothing else!

Email ThisBlogThis!Share to TwitterShare to FacebookShare to Pinterest
Labels: parenting